Sepsis (also known as septicaemia or blood poisoning) affects about 10,000 children every year in the UK. It occurs when the body is overwhelmed by infection, although it can start from something as simple as a cut or a bite.

What is sepsis?
The bacteria that cause meningococcal meningitis can also cause sepsis when it infects the blood. It is generally more life threatening than meningitis and can also be caused by other germs. Rapid recognition and treatment with antibiotics are needed.

Sepsis can happen after chest or water infections, problems in the abdomen such as burst ulcers or simple skin injuries. If it is not spotted early and treated with antibiotics, it can lead to shock, multiple organ failure and death.

The UK Sepsis Trust urges parents to be vigilant if their child has a fever, an abnormally low temperature or has had a high temperature in the previous 24 hours. Symptoms can be easily mistaken for flu.

Any child under five who is not eating, is vomiting repeatedly, or who has not had a wee or wet nappy for more than 12 hours may have sepsis and you should contact your GP immediately. 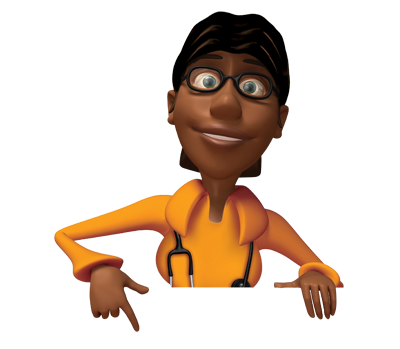 Call 999 and or go to A&E and say you are worried about sepsis if your child has one or more of the symptoms below:

The risk of early-onset neonatal sepsis is increased if: The mother has group B streptococcus infection while pregnant; the baby is premature; or the mother’s membranes rupture (waters break) more than 24 hours before the baby is delivered.

Babies can develop sepsis after birth if they become infected by bacteria, a virus, or a fungus (rare).

My child has had a temperature for more than 24 hours and is not eating.

It is easy to confuse symptoms of sepsis with flu.

Make sure you get medical advice straight away. Call NHS 111 or your GP.